Corvetteexhaustsystems.com is a seller and distributor of high quality aftermarket exhaust systems for the C5, C6 & C7 Corvette platforms. Launched in November of 2015, we are Corvette enthusiasts dedicated to providing our customers with low prices and excellent customer service on the very best in performance Corvette exhaust systems.

A word from the owner

Since I was a car crazy child the Chevrolet Corvette always had a special place in my heart. My father actually owned a 1992 Polo Green Corvette Convertible with a Tan Top. It was always fun driving around with him in that car. Later he tells me buying the automatic transmission was a big mistake!

Fast forward to around fall of 2006, that’s when I laid my eyes on a C6 Z06 for the first time (victory red) at a dealership. Immediately I told myself I will own this car one day. The wide fenders and menacing stance pushed all my “want” buttons. As time went on I kept on seeing these amazing vehicles on the road. Ironically, every time I went to see “other” cars at dealerships a Z06 always drove by, catching my attention with it’s unique shape, bold colors and distinctive exhaust sound. It was as if the universe was saying “get a Z06 you know you want one.”

On March 16nd, 2012 I was able to purchase my first Corvette. A 2008 Z06 in jetstream blue! I purchased it with several key modifications including a heads and cam kit, long tube headers, brembo big brake kit, lg coilovers, pfadt light rate sway bars, rpm stage 5 transmission & more. It was a dream come true. All my hard work paid off. 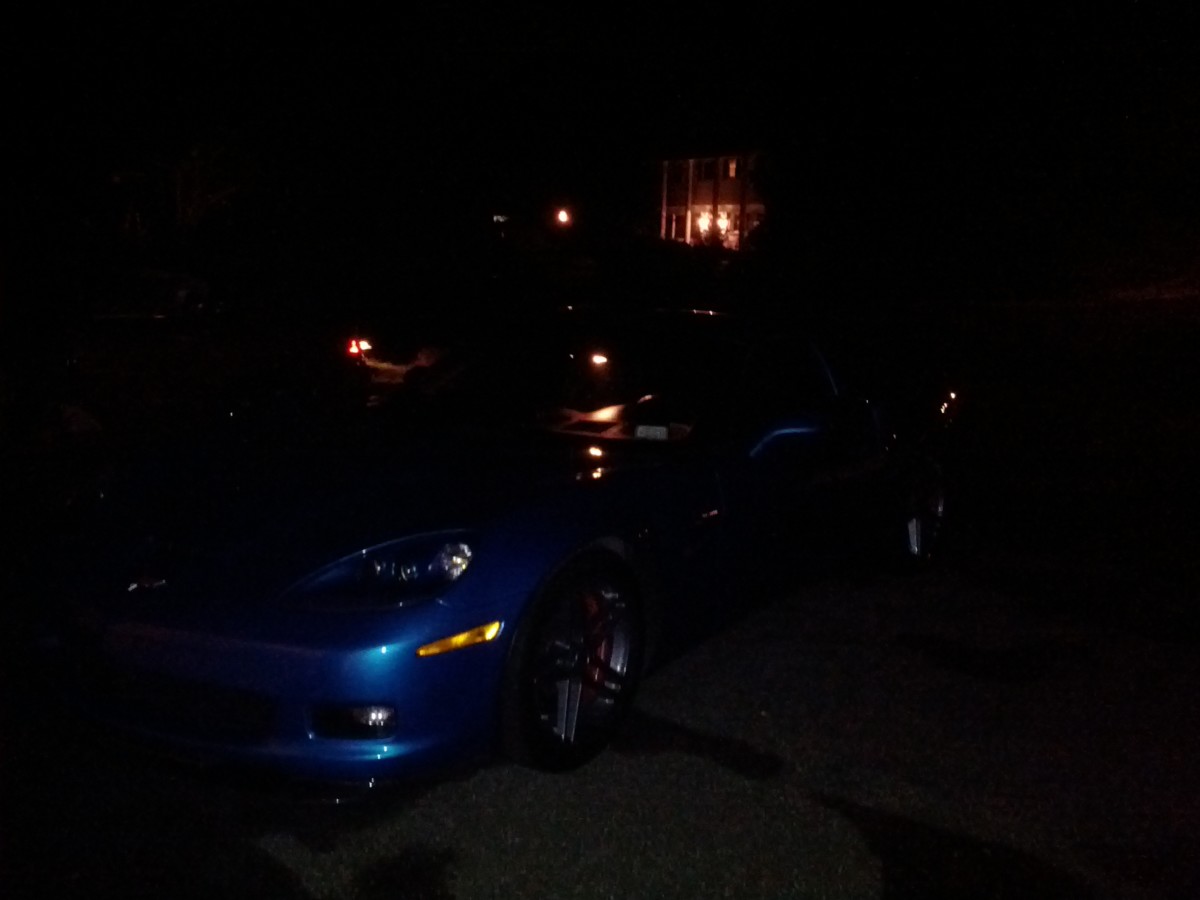 Picking up the Corvette for the first time.

In the time that I owned the car I learned so much about how expensive it is to keep a modified Z06 in top condition. And then the huge variety of aftermarket parts gave me even more desire to continue to modify the car. I went through a broken driveshaft & torque tube, 2 sets of racing seats, a new built diffential, a blown engine & full bottom end rebuild, a complete interior upgrade to the 2012 Centennial Edition, ZR1 hood, roof & halo, cup tires & aftermarket rims and 3 different exhaust systems. Several times the car spent more time during the year at the shop than it did in my garage! But, every time I drove it the frustrations and headaches immediately went down the drain. It was an amazing vehicle that I enjoyed. 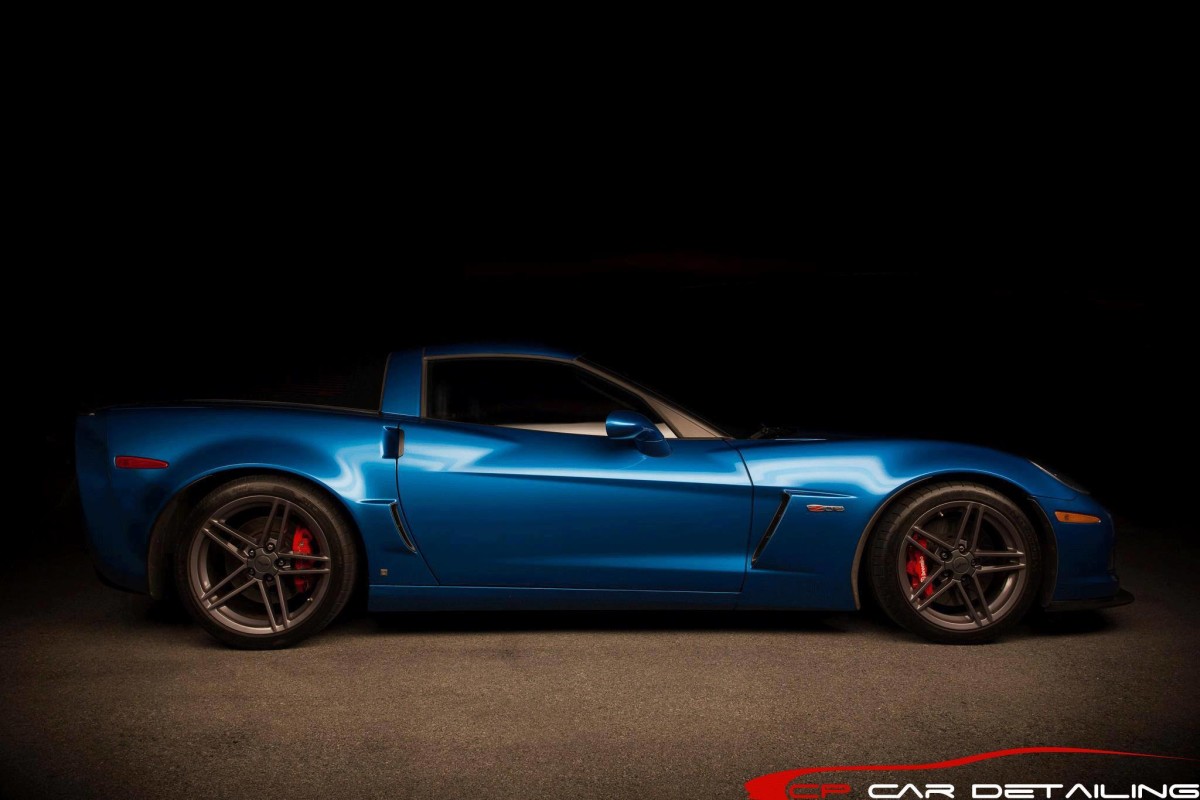 My Corvette Z06 in Jetstream Blue 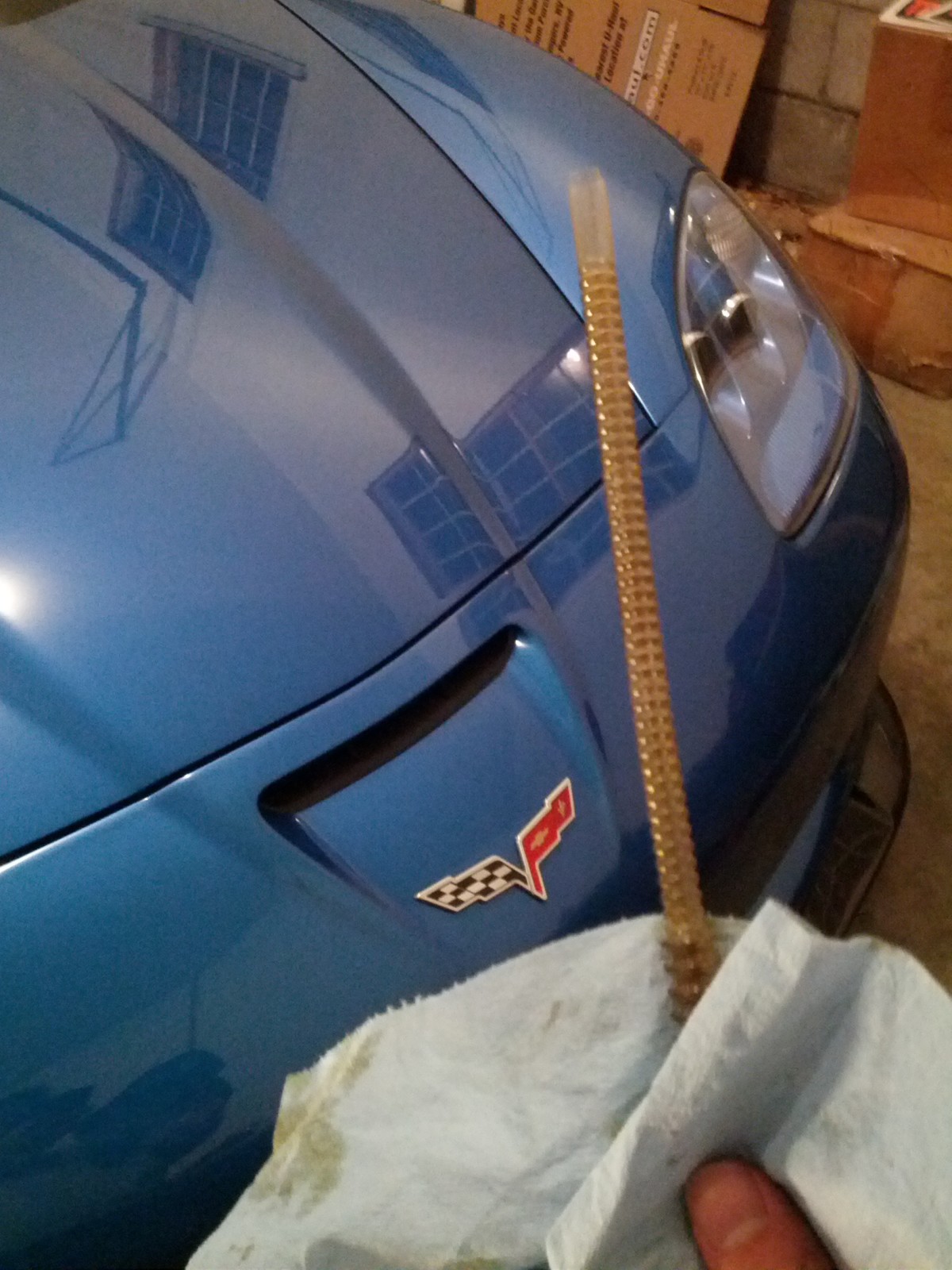 How To Remove Oil From a Z06 The Wrong Way 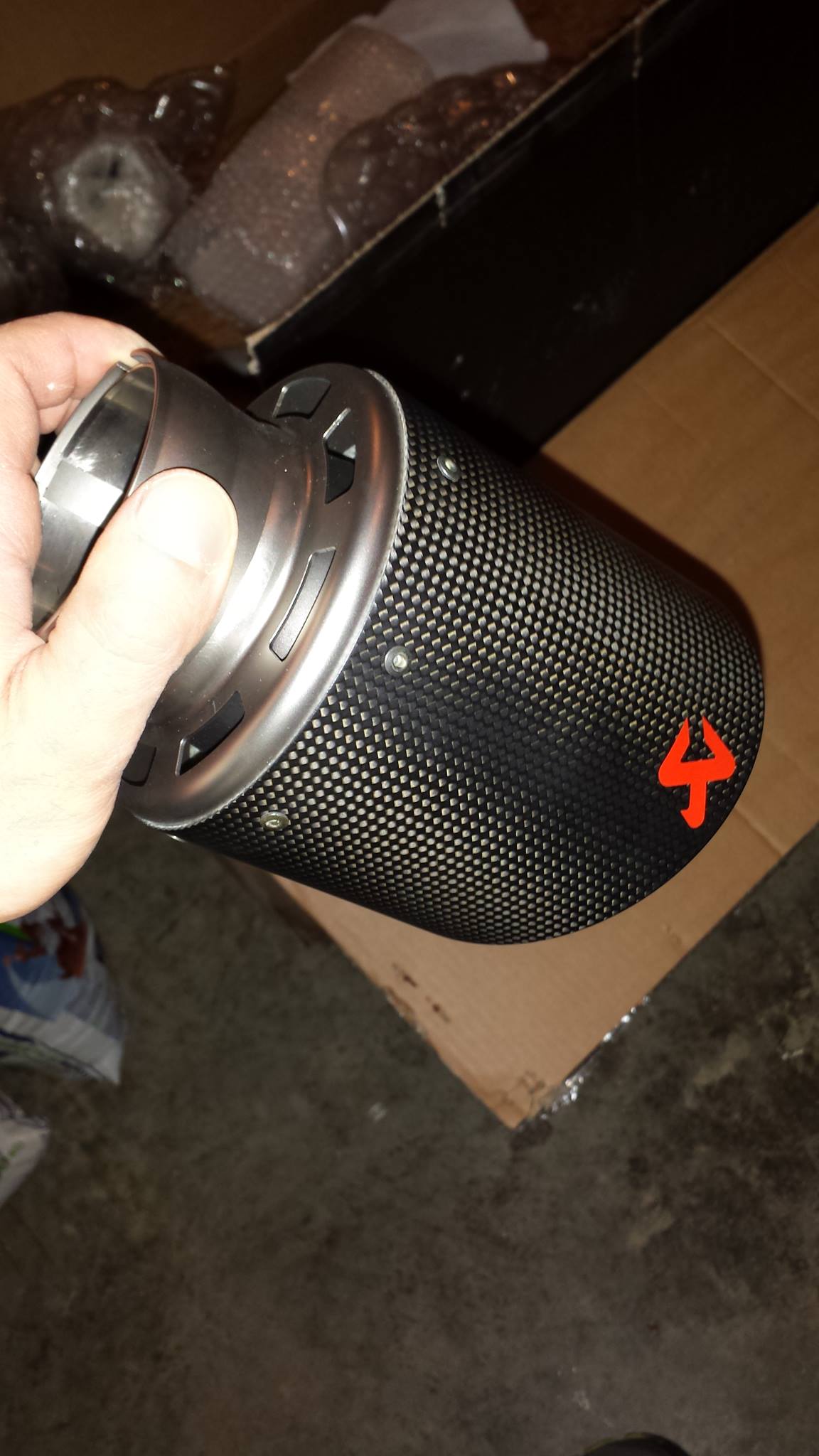 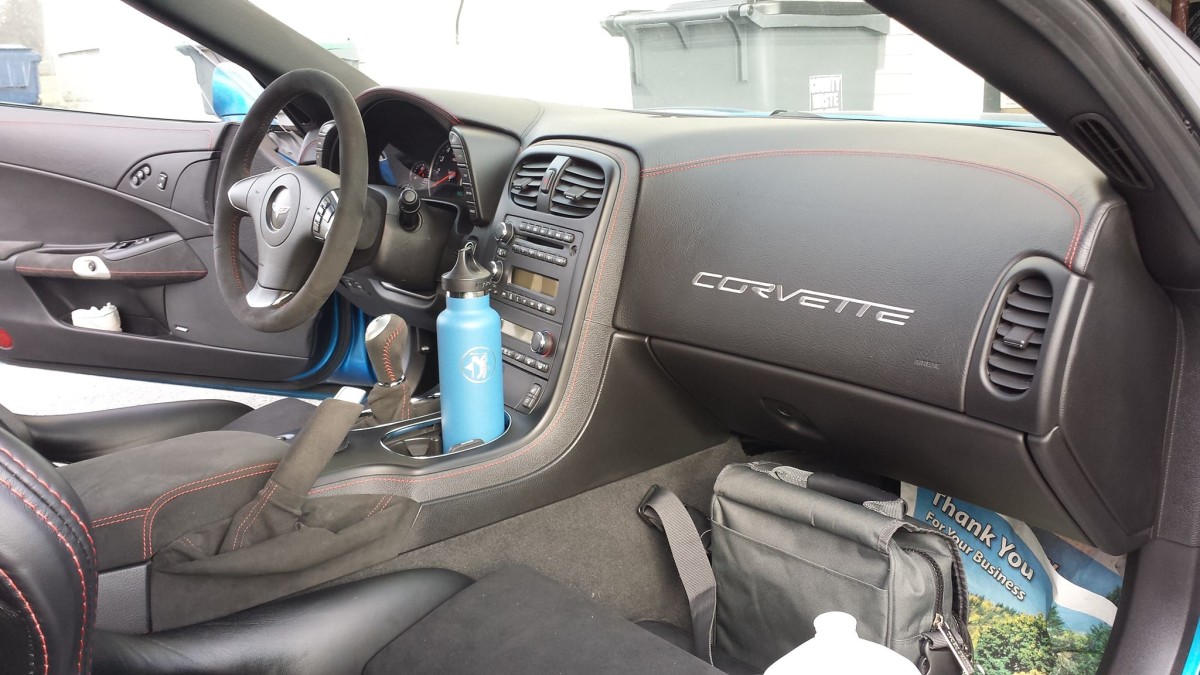 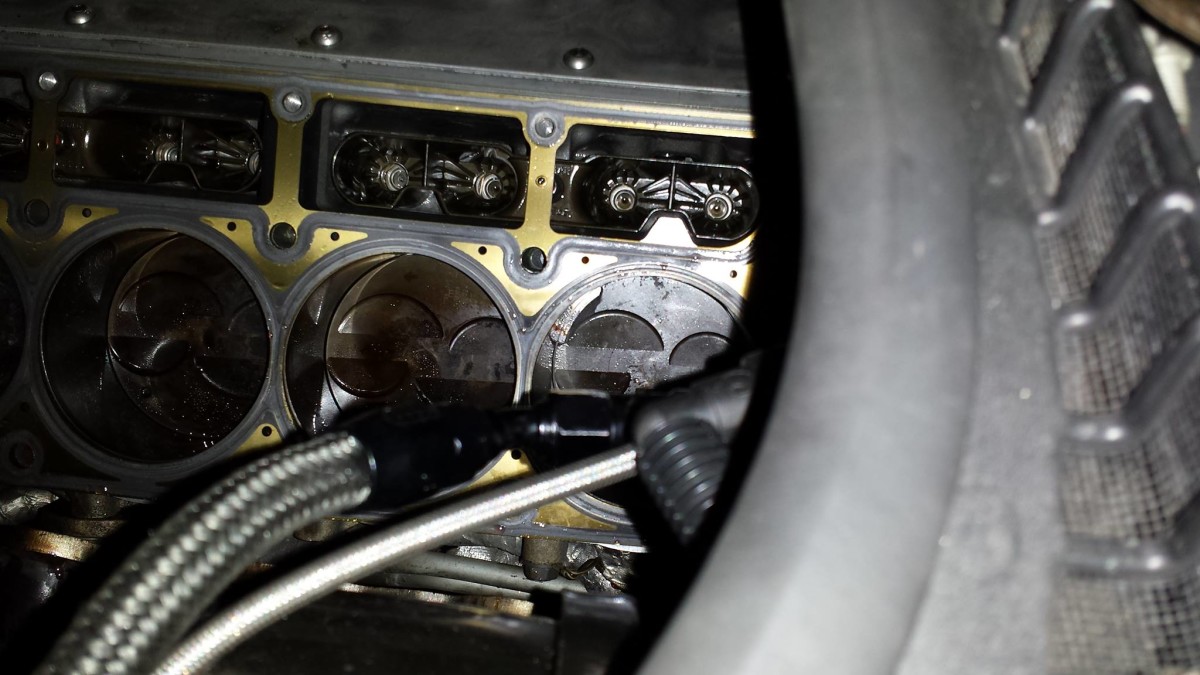 By trying out different exhaust systems I came to learn the differences between different designs. By swapping out just your mufflers you can dramatically change the way the Z06 sounded, the way the car stirs your soul. Different mufflers can affect the depth of tone, drone levels & overall sound of the engine inside and outside the vehicle. I was so passionate about this that I decided to start selling exhaust systems for Corvettes online. I love talking about these cars so it only felt natural that I start selling the one thing that can have such a dramatic effect on the character of the car.

But then tragedy struck…

First I lost my full time job as an internet marketer for a portable flooring company in March of 2015. In late April 2015, 603rwhp & moist roads got the best of me…the car went into snap oversteer into the guardrail twice. I’m lucky to be alive and the car did it’s job to save me. I was able to open the door and jump out without a scratch on me. In less than a second my dream car that I worked so hard to make my own, the one thing that gave me huge high’s and terrible low’s was totaled. Despite the front bumper ripped off, the frame was bent as well, which made for repair costs well over 50% of the value of the vehicle. 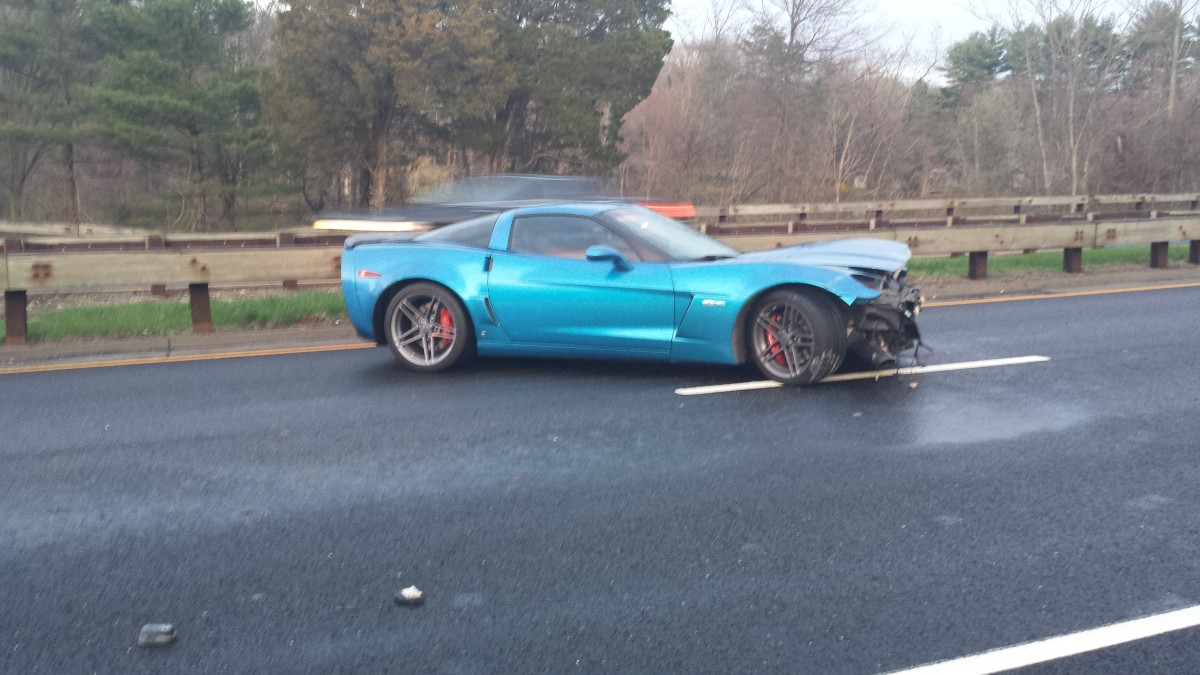 My body shop said it would be very difficult to get the car to drive the same again, so I ended up selling the car to a local race car driver, who has plans on returning it to the road. To this day he updates me on the status of the vehicle. I can’t wait to see it on the road again!